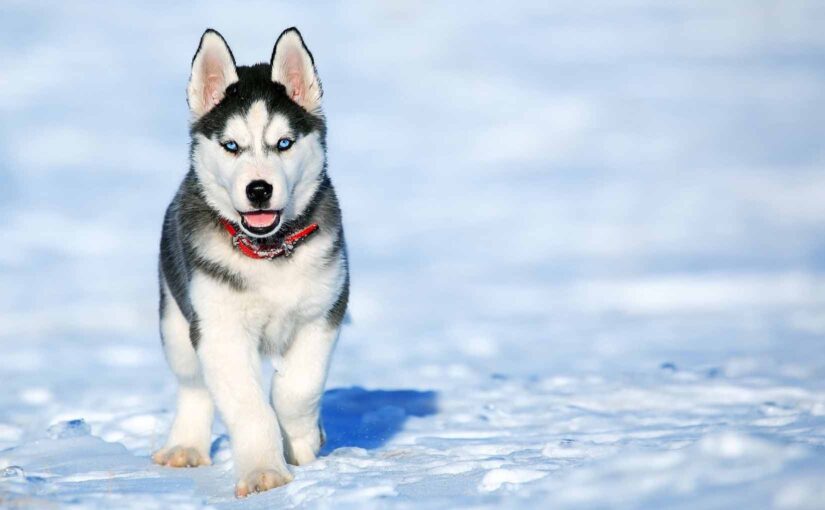 A Husky dog found a newborn baby in one of the parks in Birmingham, England, thereby saving the child’s life. If it wasn’t for the dog, the story could have ended tragically. Terry Walsh was taking his dog for a walk in Kings Norton Park in Birmingham. At some point, the Husky named Hel went into the bushes and found a newborn wrapped in a gray blanket.