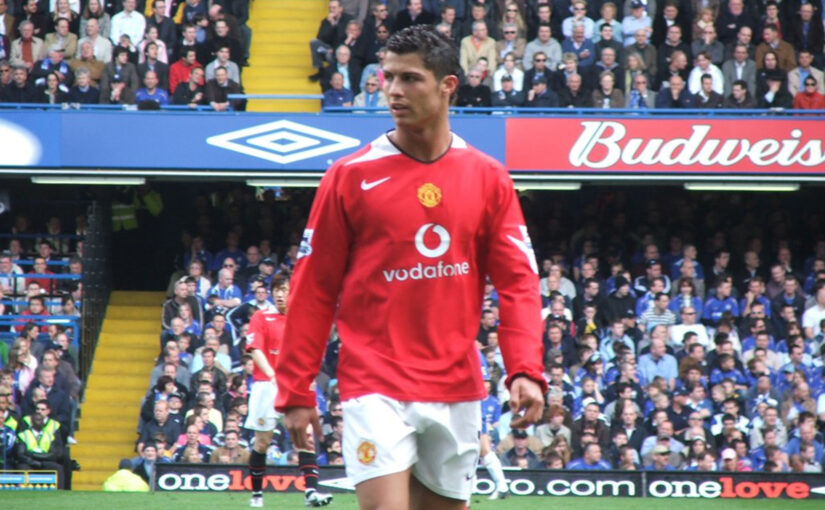 Talent without working hard is nothing.

Ronaldo began his club career at the age of 8, playing for the small club CF Andorinha. At the age of 10, he moved to one of the biggest clubs on the island of Madeira, Nacional, and in 1997, he joined the academy of Sporting CP. In 2003, he signed with Manchester United. In his first season, he helped the club win the FA Cup, and in the following years, he contributed to United’s three consecutive Premier League titles, two League Cups, the Community Shield, the Champions League, and the Club World Cup.

In 2009, he transferred to Real Madrid for a then-record fee of 94 million euros, and was greeted by over 80,000 fans at his official presentation at the Santiago Bernabeu Stadium. With the Spanish club, he won 15 trophies: two La Liga titles, two Copa del Rey, two Spanish Super Cups, four Champions League titles, two UEFA Super Cups, and three Club World Cups. He is the club’s all-time top scorer with 450 goals, and holds the record for the most hat-tricks in a single La Liga season, with eight in the 2014/15 season. He is the only player to win five Ballon d’Or awards, and he has also won four European Golden Shoes.