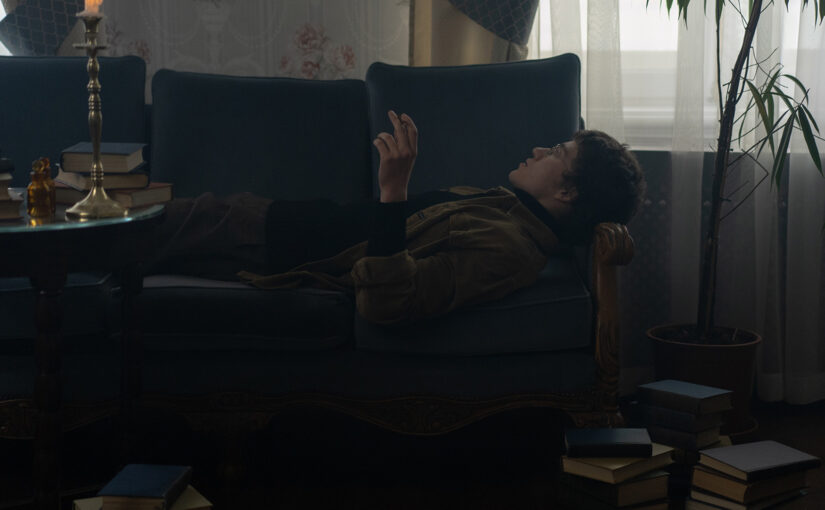 Melancholic, or “black bile” in Greek, is one of the temperaments recognized in the theory of humorism. This theory, which dates back to ancient times, posits that a person’s physical and mental state is determined by the balance of four bodily fluids, or “humors”: blood, yellow bile, black bile, and phlegm. According to this theory, a person with a predominance of black bile was considered a melancholic.

Melancholics were thought to be characterized by a number of traits, including passivity, mildness, and a lack of energy and endurance. Their emotions were said to be strong, but to develop gradually. They were also associated with the element of earth, the season of autumn, and the organ of the spleen. Astrologically, they were thought to be associated with the signs of Libra, Scorpio, Sagittarius, and Saturn.

The theory of four temperaments was influential for centuries in both proto-science and early science. Johann Caspar Lavater, in his book on physiognomy, argued that a melancholic could be identified by certain physical characteristics, such as a closed mouth, a nose that droops over the mouth, and eyes that move quickly or are fixed on one point. Similarly, in Ivan Pavlov’s typology of the nervous system, melancholics were considered to have a weak type.

Despite the fact that the theory of humorism is now considered to be outdated, the concept of the melancholic temperament continues to be used in literature, art, and psychology. Today, melancholic is often used to describe a person who is introverted, reflective, and prone to feelings of sadness and despair.