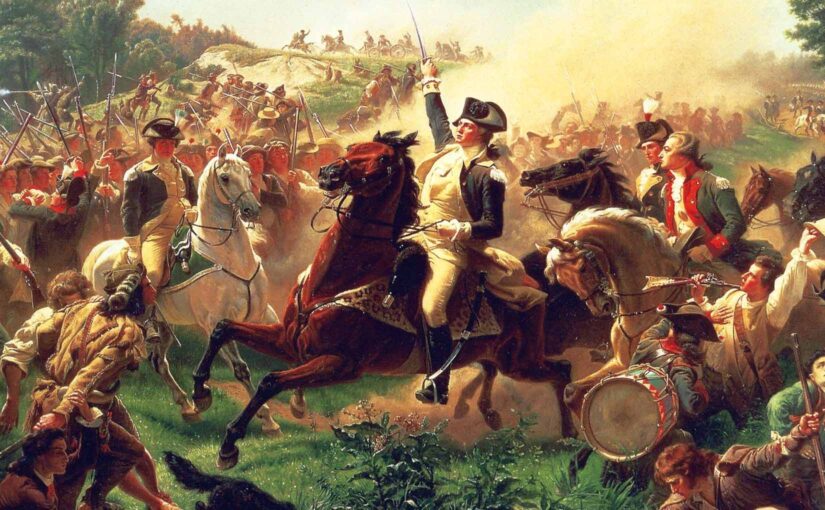 It is far better to be alone, than to be in bad company.

George Washington was born in 1732 into a Virginia planter family and was educated to become a gentleman of the 18th century. He had a strong interest in military arts and western expansion, and at the age of 16, he helped survey land for Thomas, Lord Fairfax. During the French and Indian War, he was commissioned as a lieutenant colonel and served as an aide to General Edward Braddock. Between 1759 and the outbreak of the American Revolution, he managed his lands around Mount Vernon and served in the Virginia House of Burgesses.

As tensions rose between the colonies and Great Britain, Washington moderately but firmly voiced his resistance to British restrictions. In 1775, he was elected as the commander-in-chief of the Continental Army, and through a strategy of harassment and unexpected strikes, he ultimately led his troops to victory in the Revolutionary War with the aid of French allies.

After the war, Washington longed to retire to his home at Mount Vernon, but the nation was not functioning well under the Articles of Confederation. He became a key figure in the steps leading to the Constitutional Convention and was later elected as the first President of the United States. He retired at the end of his second term, and in his Farewell Address, he urged his countrymen to avoid excessive party spirit and geographical distinctions in foreign affairs. He died of a throat infection in 1799, and the nation mourned his loss.