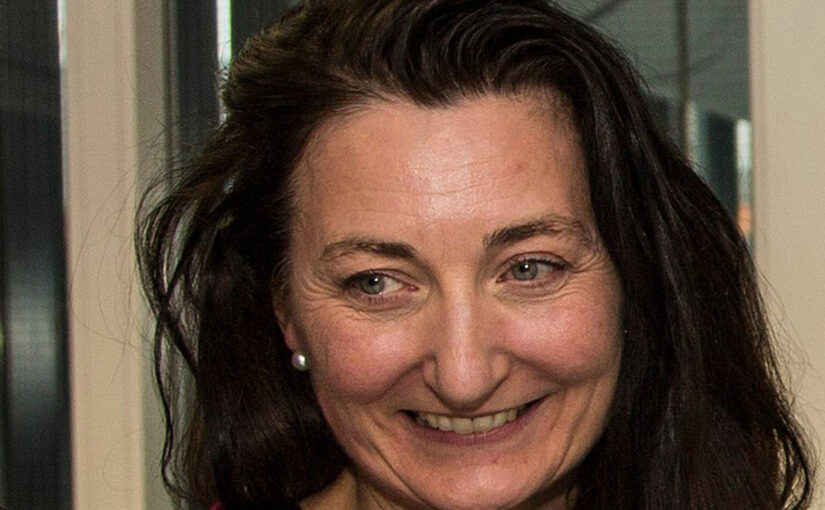 It is so important to allow children to bloom and to be driven by their curiosity.

May-Britt Moser is a renowned Norwegian psychologist and neurobiologist who is a professor of psychology and neurobiology at the Norwegian University of Science and Technology (NTNU). She is best known for her pioneering work on grid cells in the entorhinal cortex, for which she and her then-husband, Edvard Moser, shared half of the Nobel Prize in Physiology or Medicine in 2014.

Moser was born on January 4, 1963, in the small town of Fosnavåg, Møre og Romsdal in Norway, as the youngest of five children. Her family owned a small farm, but her father worked as a carpenter, which meant that her mother was primarily responsible for running the farm. Growing up, May-Britt was known as the “boy” of the family, as she was often found outside, helping her mother with the farm work. Despite her family’s limited financial resources, May-Britt developed a love for animals and spent her free time studying them. Her mother would tell her stories and encouraged her to work hard to achieve her dreams.

One of May-Britt’s most notable achievements is her work on grid cells in the entorhinal cortex. Along with her husband, Edvard Moser, they discovered that these cells form a positioning system in the brain, which enables us to navigate and orient ourselves in space. They also discovered several additional types of cells that represent space in the same circuit. This groundbreaking research has changed the way scientists understand the neural basis of navigation and spatial cognition.

May-Britt Moser has also been an advocate for increasing the representation of women in science and technology fields. She is a role model for young women in the field of neuroscience and has been a mentor to many students and young researchers throughout her career. She has also been actively involved in public outreach and education, regularly giving talks and lectures on her research and the importance of science education.

Currently, May-Britt Moser is the head of the Centre for Neural Computation at NTNU and continues to lead the Moser research environment. Her research has not only advanced our understanding of the neural basis of spatial cognition, but it has also opened up new avenues for the development of treatments for disorders related to navigation, such as Alzheimer’s disease. May-Britt Moser’s contributions to the field of neuroscience have been significant, and her work continues to inspire future generations of scientists.