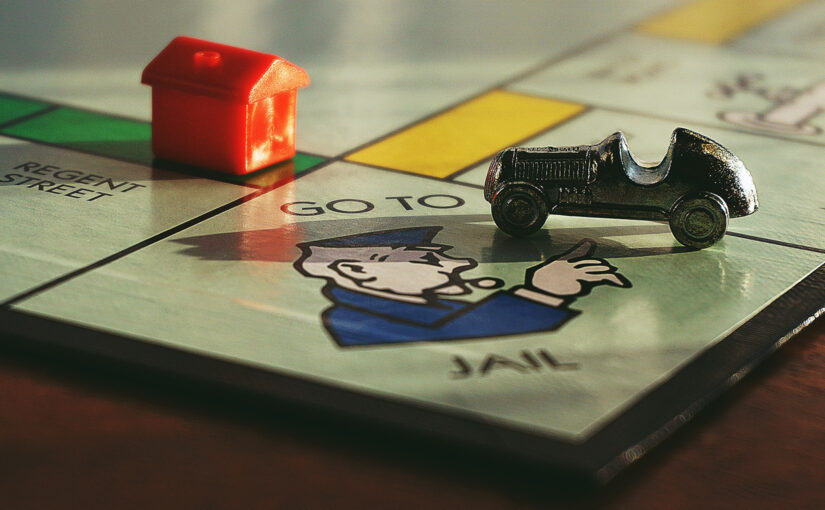 A recent study published in the “Journals of Gerontology: Series B” has found that older adults who play board and card games have better cognitive function, even if they start playing later in life. Researchers from the University of Edinburgh in Scotland have shown that analog games, such as board games, card games, chess, or bingo, can help maintain cognitive abilities after the age of 70.

The study also found that it is never too late to start training cognitive abilities, as positive effects were seen even among those who only began engaging in these activities in old age. The data analyzed in the study came from over 1,000 people born in 1936. Every few years, the participants were given cognitive tests to measure memory, thinking speed, problem-solving, etc. They were also asked about the frequency of playing analog games.

“Although some human cognitive abilities decline with age, this study shows that it does not have to be so. The link between playing board and other non-digital games later in life and sharper thinking and memory skills suggests what steps – in addition to being physically active, eating a healthy diet, and avoiding excessive alcohol consumption – we can take to protect our cognitive health,” comments Caroline Abrahams, Director of Charitable Activities at Age UK, an organization that co-funded the research.