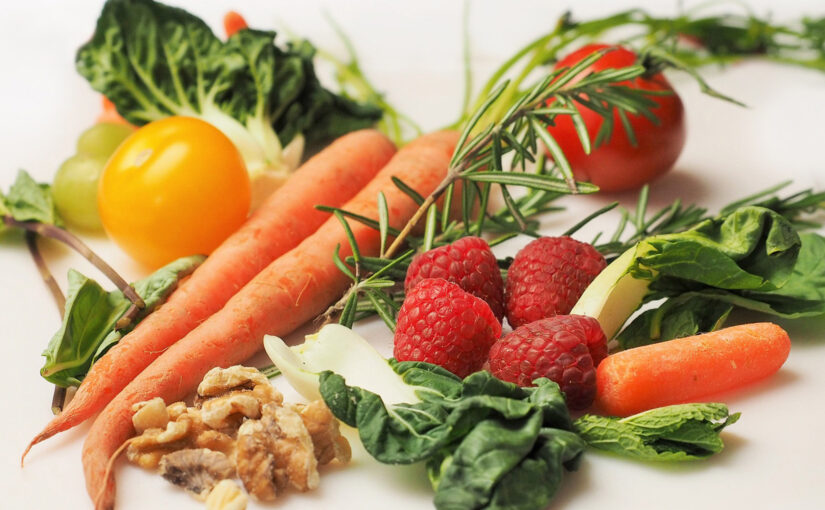 The researchers believe that the appropriate doses of vitamin B6 may stimulate a specific neurotransmitter responsible for calming and relaxation. However, no similar improvement was observed in the groups that received vitamin B12 or the placebo.

“Vitamin B6 helps the body produce a specific chemical transmitter that inhibits anxiety impulses in the brain, and our study links this calming effect with a reduction of anxiety among participants,” says Professor David Field, co-author of the study.

It’s important to note that a deficiency of vitamin B6 can mimic symptoms of depression, such as chronic fatigue, irritability, increasing worries, concentration problems, and insomnia. In some cases, it may also cause panic attacks and seizures.

The findings of this study offer hope for individuals struggling with mental health issues as it highlights the potential of vitamin B6 as a complementary treatment. However, it’s important to note that more research is needed to confirm these results and to determine the appropriate dosage for individuals. Consultation with a medical professional is always recommended before taking any dietary supplements.