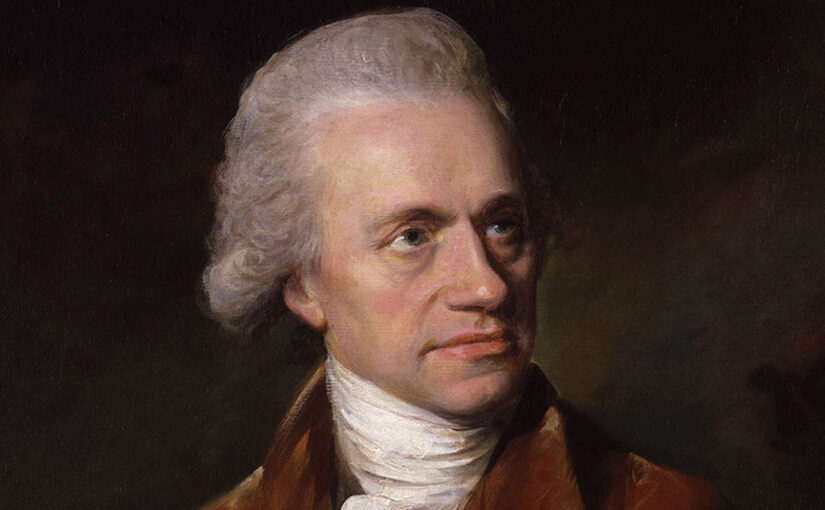 Seeing is in some respect an art, which must be learnt.

Frederick William Herschel, also known as Friedrich Wilhelm Herschel, was a British-German astronomer, telescope constructor, and composer who is known for his many astronomical discoveries, particularly for the discovery of Uranus. He was awarded the Copley Medal for his contributions to astronomy.

Herschel was born on November 15, 1738 in Hanover, Germany, and was the son of Isaac and Anna Herschel. His father, who was the bandmaster of the Hanoverian Guard, encouraged him to pursue a career in music. From a young age, Herschel learned to play the violin and oboe. At the age of 15, he joined the orchestra of the Hanoverian Guard, and in 1757, he moved to England with his brother to work as a musician. In 1793, he was granted British citizenship and changed his name to William, which he used from then on. In 1766, he won a competition for the position of organist at the Octagon Chapel in Bath, where he later became the conductor. Throughout his life, Herschel was interested in harmonics, mathematics, and philosophy.

Herschel continued to develop his interest in astronomy and in 1773, he began buying and constructing telescopes. He built a telescope with a diameter of 120 cm. He also developed his own production of telescopes, first for his own use, and later for sale. He taught himself how to grind mirrors for telescopes, and over the course of his life, he built 400 telescopes, including the largest telescope at the time, which was 40 feet (12 meters) long and located in Slough, near Windsor, which he used for his own observations. In 1772, his sister Caroline moved to England and helped him with his astronomical work, she also discovered 8 comets, including the comet of Encke. In 1774 he made a five-foot telescope and spent all the nights observing the sky.

On the night of March 13, 1781, while observing stars in the constellation Gemini using his 16.5-centimeter telescope, he found an object with a disk shape that was moving very slowly against the background of stars. At that time, the belief that the Solar System ended with Saturn was so strong that William Herschel initially thought he had discovered a new comet. However, further observations revealed that the object was not a comet, but a planet, which Herschel named Uranus. This discovery was a significant contribution to the field of astronomy and earned Herschel the Copley Medal in 1782. Throughout his life, Herschel made many other important astronomical discoveries, including the discovery of more than 2,500 nebulae and star clusters, which he catalogued in his “Catalogue of One Thousand New Nebulae and Clusters of Stars.” Herschel died on August 25, 1822 in Slough, England, but his legacy in the field of astronomy lives on.