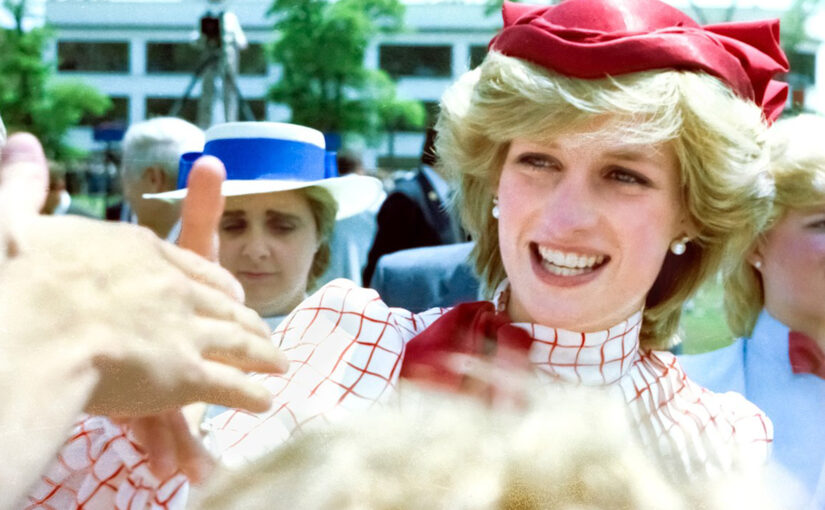 Every one of us needs to show how much we care for each other and, in the process, care for ourselves.

Diana, Princess of Wales, was born in 1961 in Sangrinham, England and came from a distinguished noble family, the Spencers. She was the wife of Prince Charles, the heir to the United Kingdom, from 1981 to 1996, and mother to Prince Harry and Prince William. She was a member of the British royal family.

Diana was well known for her charitable and philanthropic work, drawing attention to the dangers of landmines and raising awareness of HIV and AIDS. She was one of the most recognizable people in the world and her life was followed by millions of people. Her personal life, including her marriage and romances, was a source of media interest. Tragically, she passed away in 1997 in a car accident in Paris. Speculation surrounding the accident continues to this day.

Diana’s upbringing was marked by a privileged background and a tumultuous family life. Her father, Edward John Spencer, was the Viscount Althorp and her mother, Frances Ruth Burke Roche, was the daughter of the 4th Baron Fermoy and Baroness Fermoy. Diana’s childhood was spent at Park House, where she was cared for by governesses chosen by her father, who distanced himself from her upbringing. This changed after her parents’ divorce in 1969, when her father was granted custody and provided Diana with private tutors and enrollment in prestigious private schools. In 1975, she became Lady Diana Spencer following the death of her grandfather.

As she grew older, the Spencer family moved to Althorp in Northamptonshire, where Diana attended the prestigious Riddlesworth Hall School. Despite her privileged background, Diana struggled with her education and reportedly found it difficult to adapt to the strict academic and social demands of her schooling. However, her experiences at Riddlesworth Hall allowed her to develop an early interest in the arts and music, which would later play a role in her charity work.