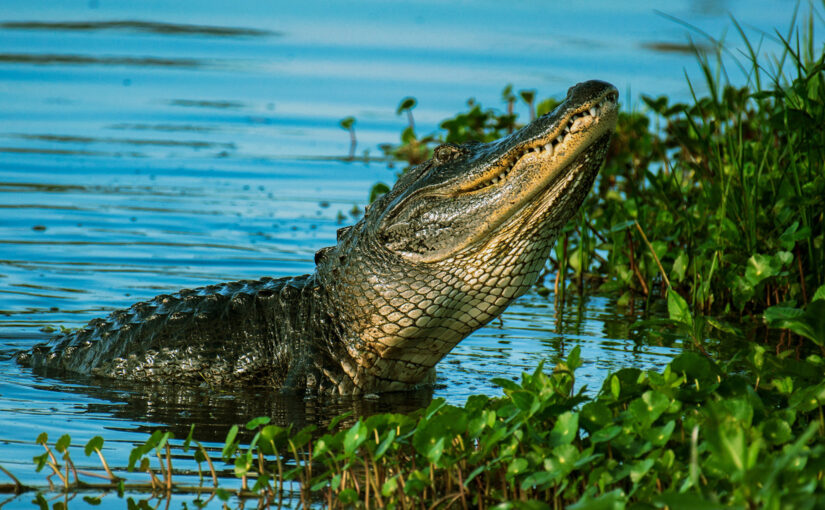 Recently, in the Indonesian town of Palu, a crocodile with a motorcycle tire around its neck could be spotted. Local residents had grown accustomed to the sight, as the animal had been living this way for six years. However, they began to worry about its life as the crocodile had grown significantly and could potentially suffocate. They did not have the courage to release it themselves. Eventually, a brave individual stepped forward to help the animal.

END_OF_DOCUMENT_TOKEN_TO_BE_REPLACED 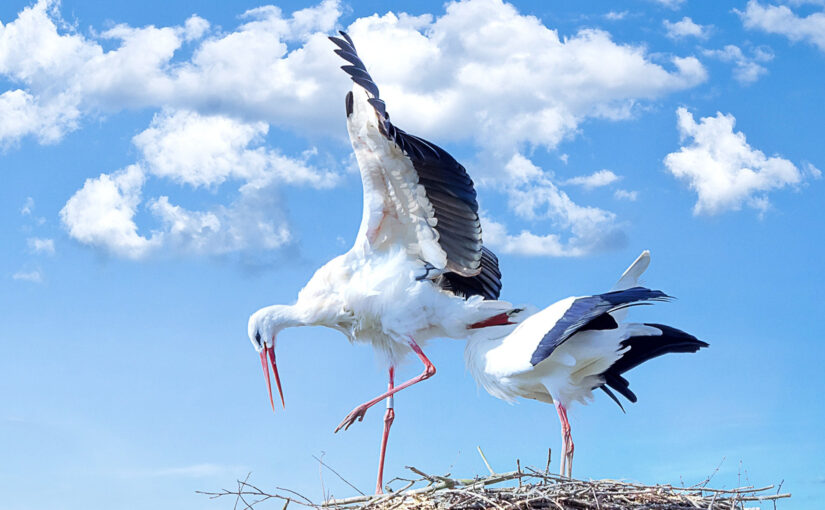 Love is often said to know no distance, and one couple in Croatia serves as a remarkable example of this sentiment. For the past 17 years, a devoted stork named Klepetan has been traveling thousands of kilometers to visit his disabled partner, Malena.

The story of Klepetan and Malena began many years ago in Brodski Varos in eastern Croatia, near the border with Bosnia and Herzegovina. In 1993, Stjepan Vokić, a widower living in Croatia, took in a female stork who had been shot by hunters and named her Malena. He was able to tame her to the point where, as he claims, they even watch television together. After some time, a suitor named Klepetan began visiting Malena at the nest built on the rooftop, and their relationship blossomed.

END_OF_DOCUMENT_TOKEN_TO_BE_REPLACED 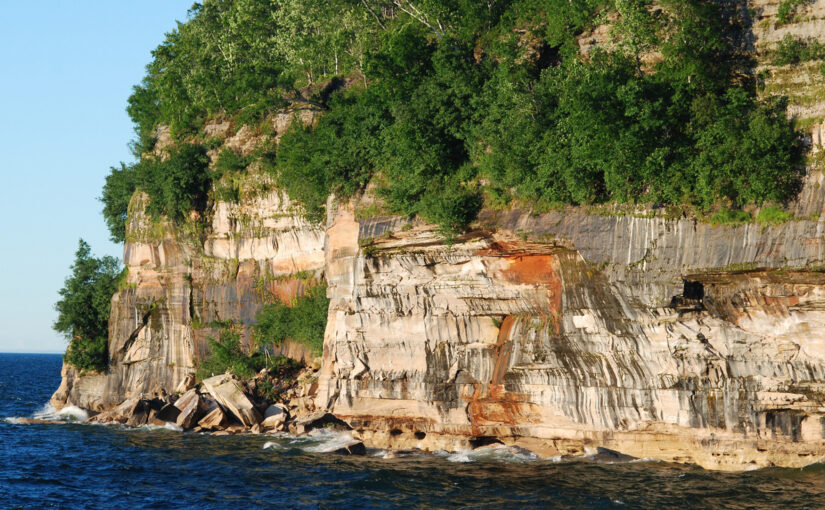 On January 2nd, a miraculous event occurred in California when four individuals, including two children, were rescued from a Tesla car that had fallen off a 75-meter cliff on the coast. The incident can truly be considered a miracle.

Eyewitnesses immediately called for help via 911 as soon as the vehicle drove off the cliff on State Route 1, at Devil’s Slide, between San Francisco and Half Moon Bay, California, just after 11 am on Monday.

END_OF_DOCUMENT_TOKEN_TO_BE_REPLACED 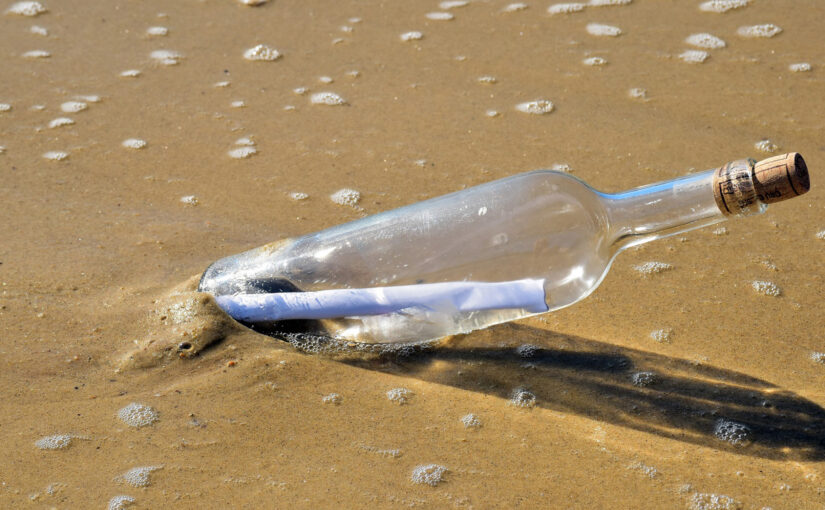 A family vacationing on the Croatian island of Pag made an unusual discovery while on a New Year’s Day walk. In the water, they found a bottle containing two letters written in Polish. The authors of the letters were two teenage girls from the Krakow area who had written the messages as a way to make a pact with one another.

END_OF_DOCUMENT_TOKEN_TO_BE_REPLACED 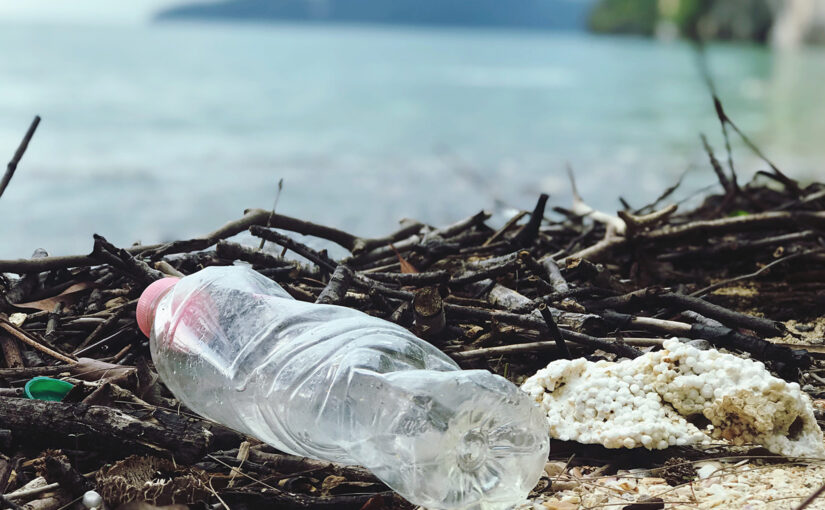 Every day, around 1.4 billion single-use plastic water bottles are sold worldwide. These bottles often end up in the natural environment, and estimates suggest that only 10% of plastic packaging is recycled. Empty bottles end up in oceans and forests, but one 12-year-old girl from Eagle Mountain, United States, has come up with a solution.

END_OF_DOCUMENT_TOKEN_TO_BE_REPLACED 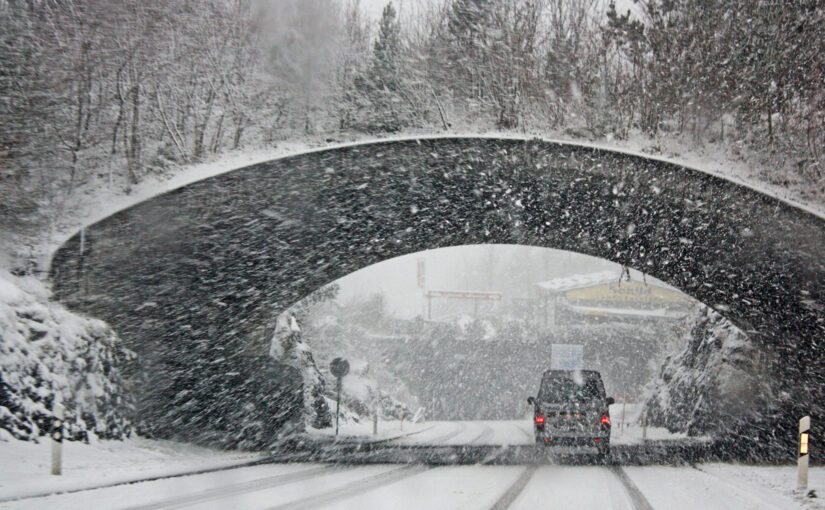 The story of a man named Jay who broke into a school to save people from freezing during a snowstorm is one that should be heard by all. The Edge Academy in Cheektowaga, New York, was hit by a major snowstorm on Christmas Eve, causing the local police to be unable to respond quickly to the alarm that went off at the school. When they finally arrived, they found a broken window but nothing else suspicious. It wasn’t until they found a hand-written note that they realized what had occurred.

END_OF_DOCUMENT_TOKEN_TO_BE_REPLACED 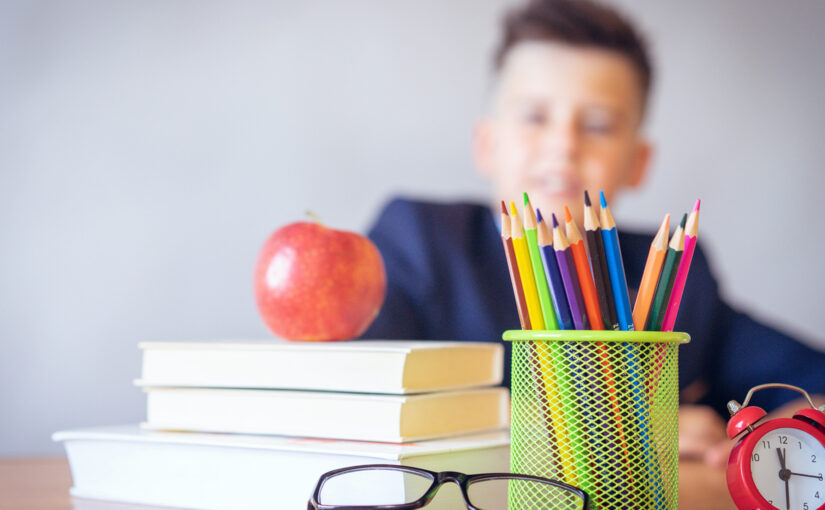 Theodore “Teddy” Hobbs, a four-year-old boy from Portishead, UK, has recently made headlines as the youngest member of British Mensa, an organization for people with high IQs. According to reports, Teddy scored a staggering 139 out of 160 on the Stanford-Binet IQ test, and is able to read and count to 100 in six different languages.

END_OF_DOCUMENT_TOKEN_TO_BE_REPLACED 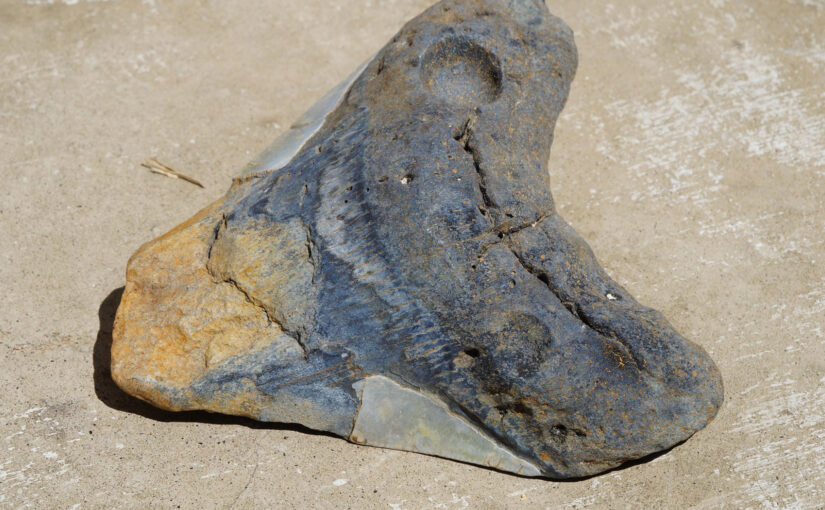 9-year-old Molly Sampson has a passion for fossil hunting. Her hobby recently led her to make a rare discovery on the shores of Maryland, where she found a tooth belonging to the megalodon, a shark species that lived millions of years ago. The fossil’s size surprised experts, and it’s just one of the several similar specimens that the young archaeology enthusiast has in her collection.

END_OF_DOCUMENT_TOKEN_TO_BE_REPLACED 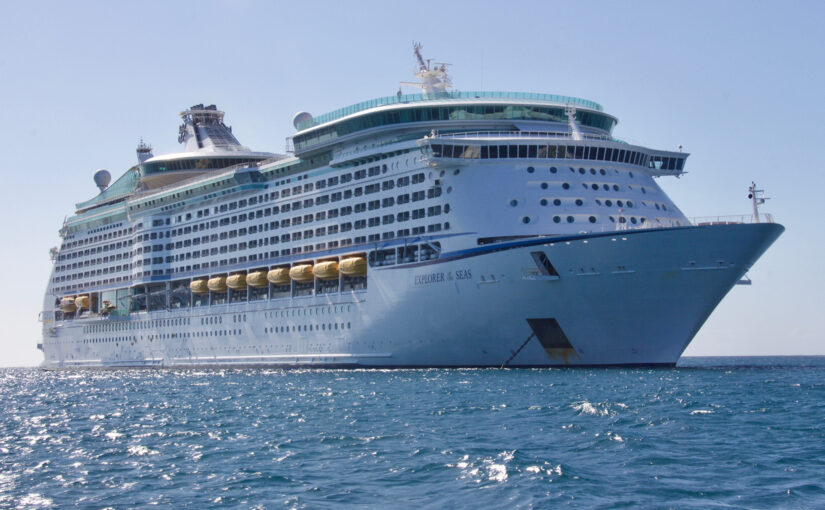 Austin Wells, a 28-year-old employee of Reality Labs, a branch of Meta that specializes in virtual reality, has made a unique decision to work and travel at the same time. He has rented an apartment on a cruise ship for 12 years. The MV Narrative, run by luxury travel company Storylines, offers permanent residence on the sea and apartments are available for purchase at a price of $1 million.

END_OF_DOCUMENT_TOKEN_TO_BE_REPLACED 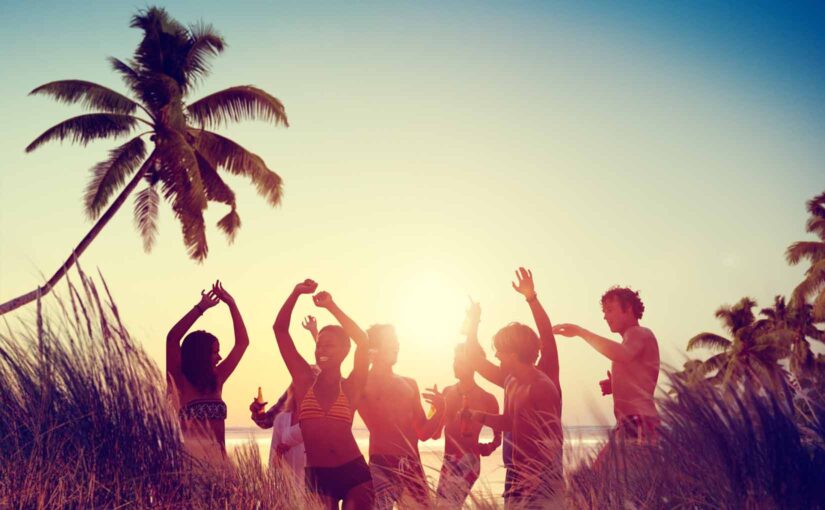 Scientists from Jagiellonian University and Leon Koźmiński Academy have found that having close, daily personal contacts in both work and family life can reduce the risk of depression by 27%, while loneliness increases the risk by over 30%. This research is based on medical documentation of employed individuals and highlights the importance of social connections for mental health.